Nice Device is a Melbourne based mixed media design studio directed by Pete Brundle since 2001. 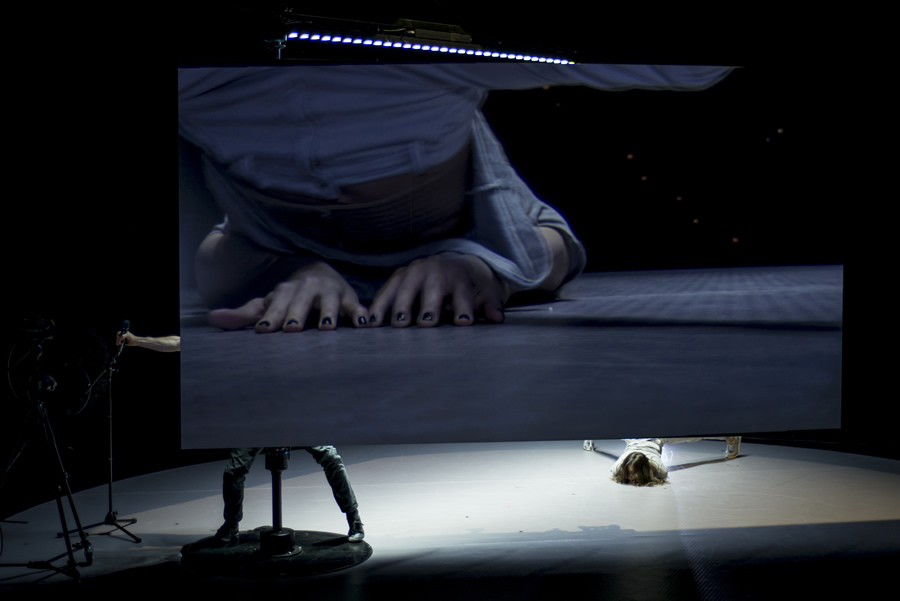 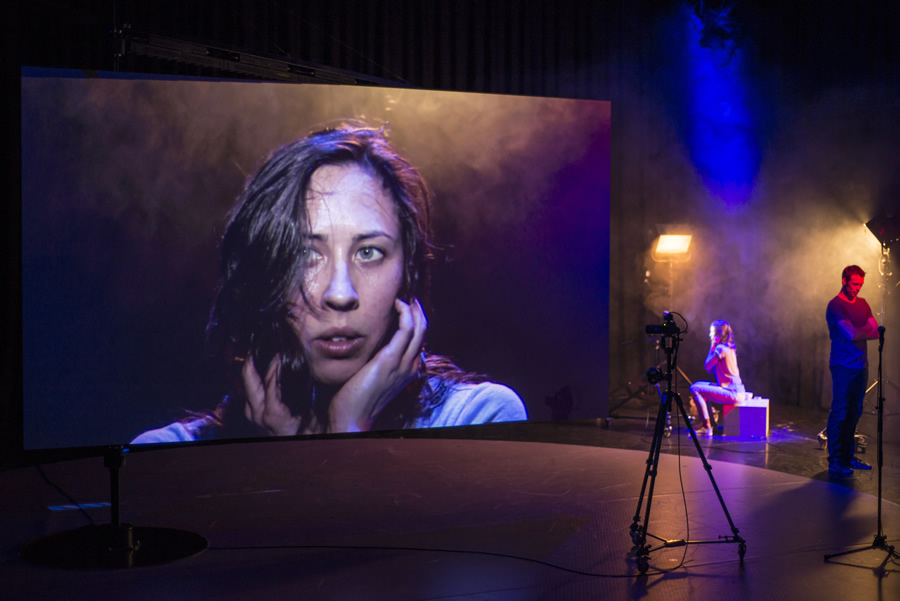 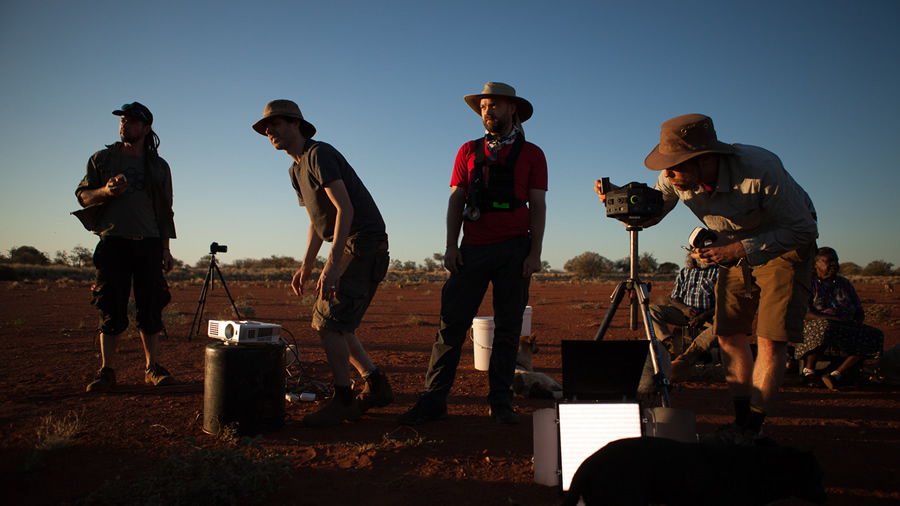 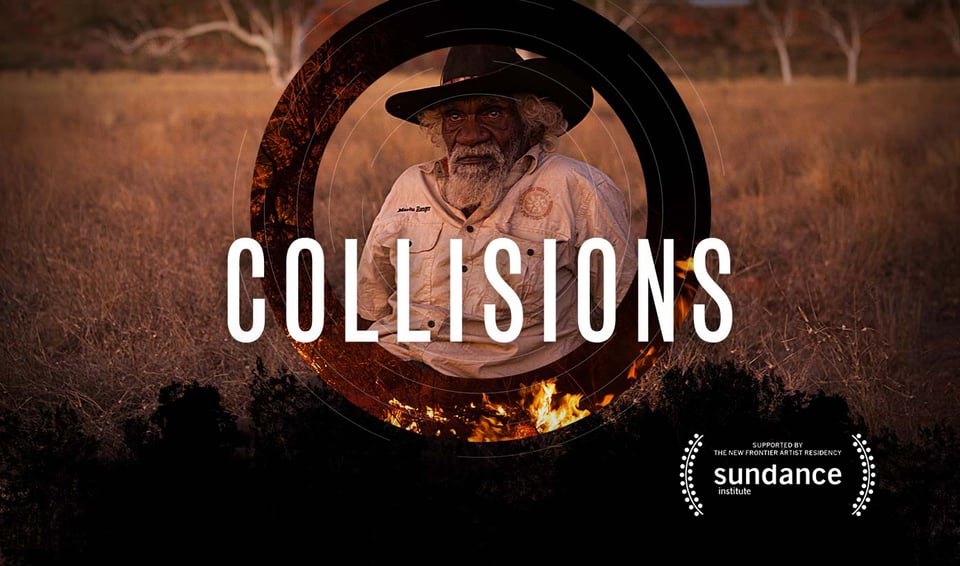 At Least for a While Anyway 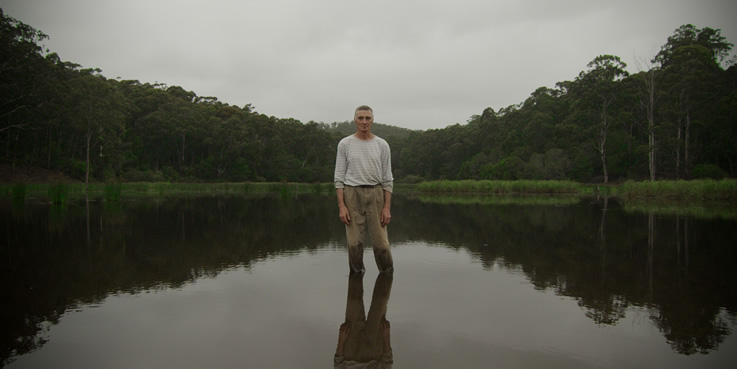 An intimate‚ interactive installation by Lynette Wallworth. Programming by Pete Brundle and Matt Gardiner. Most recently presented at the 2015 World Economic Forum in Davos, Switzerland. 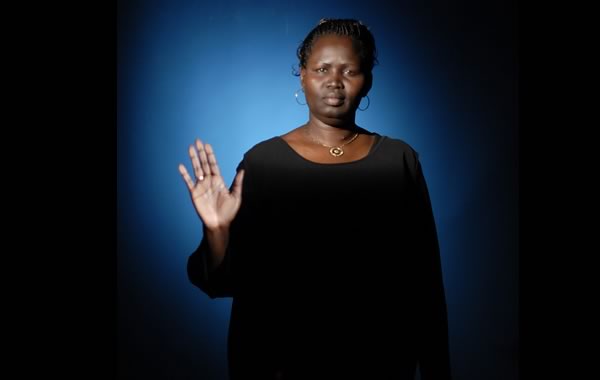 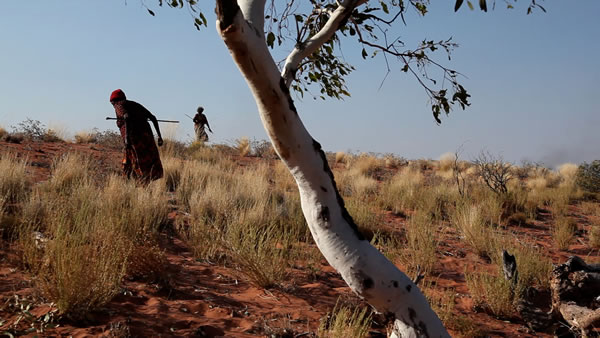 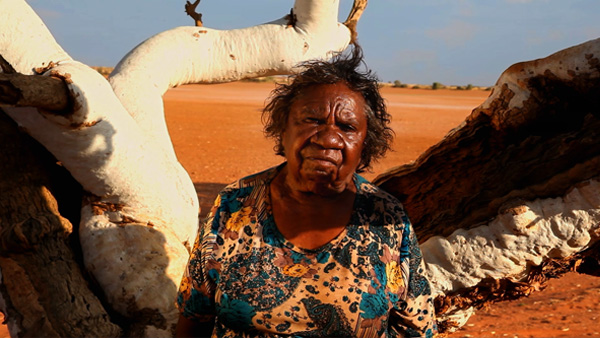 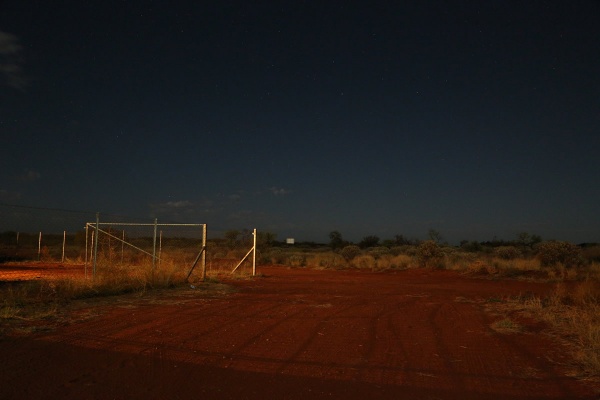 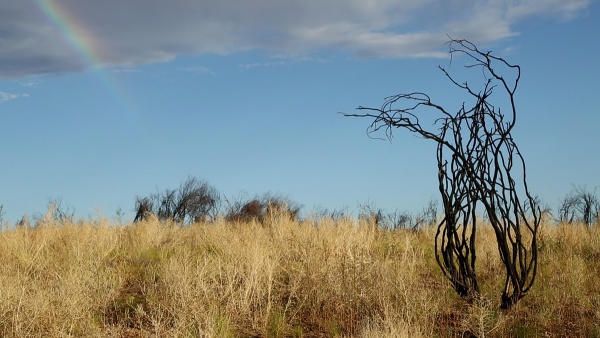 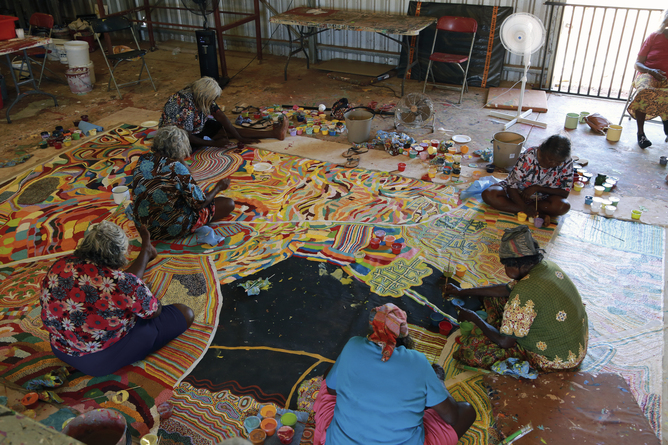 A film by Lynette Wallworth and organ music by Bernard Foccroulle - presented across Europe in 2014 and at the 2015 Sydney Festival. Filmed at locations including Menindee Lakes, the Grampians and Lake Mungo. 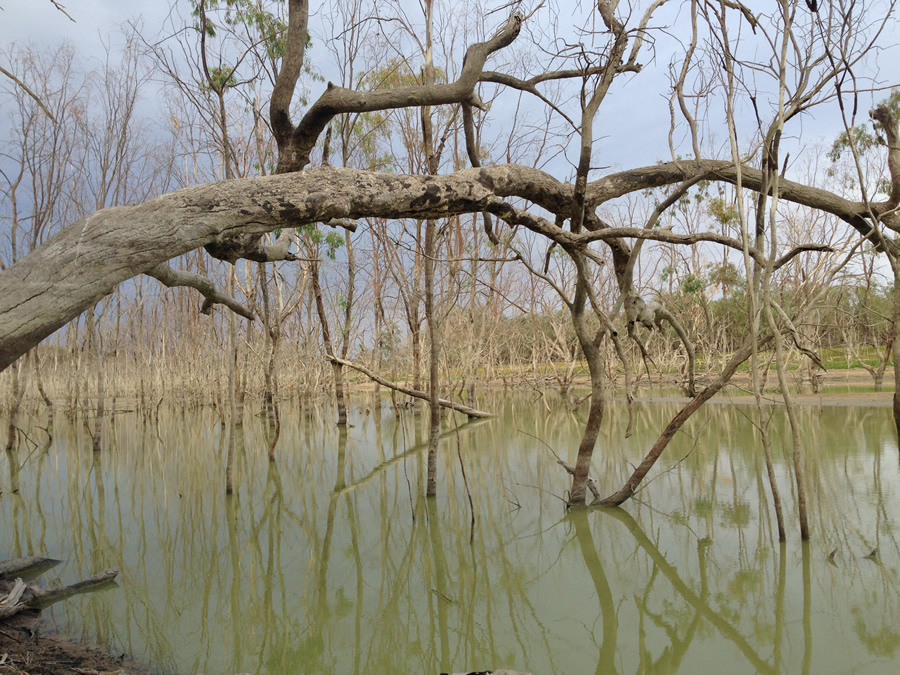 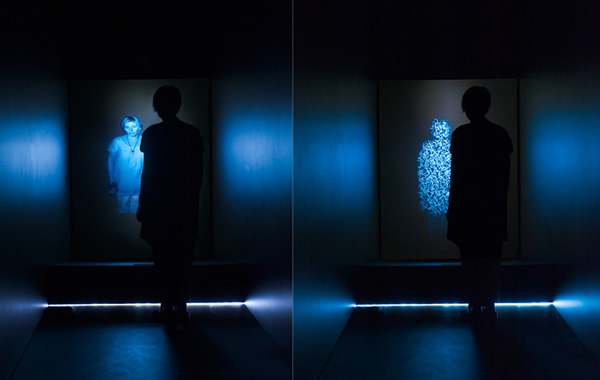 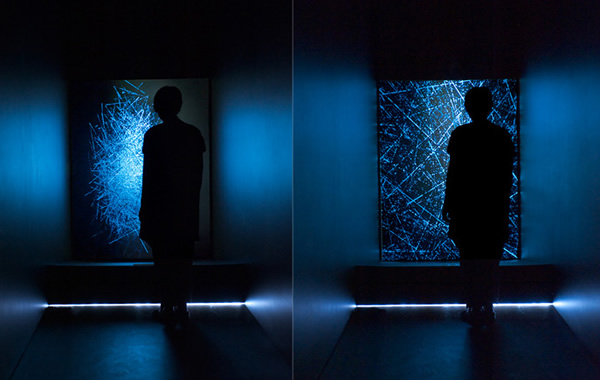 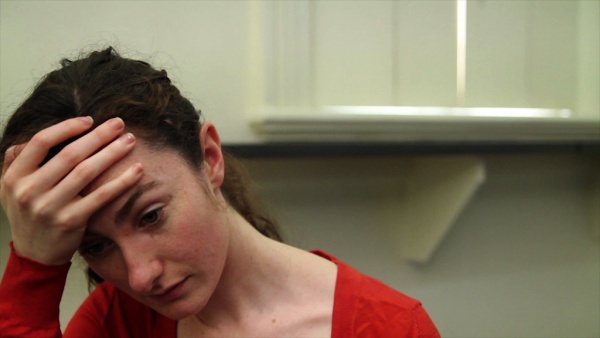 Still:Waiting 2 is an immersive installation environment by Lynette Wallworth that is both unsettled and revealed by our presence. Filmed on high definition video in an eerie twilight, Still:Waiting2's evocative surround sound-scape amplifies the dramatic movement of enormous flocks of birds. 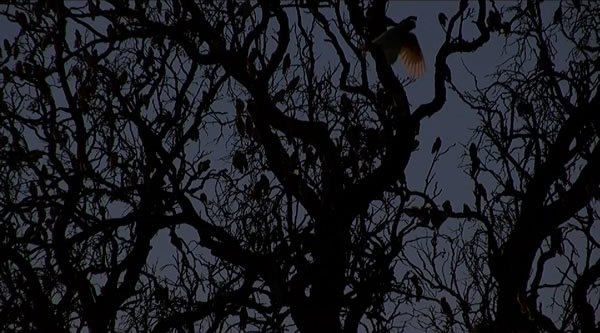 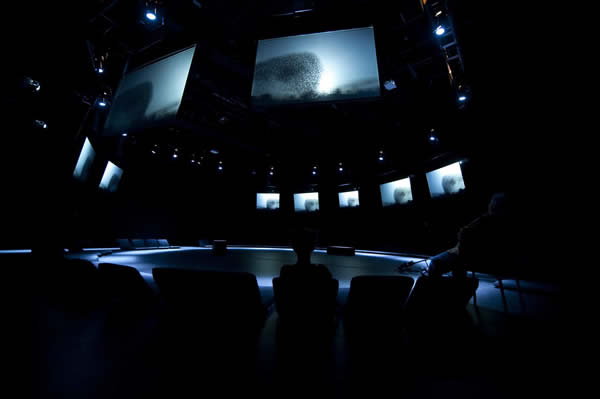 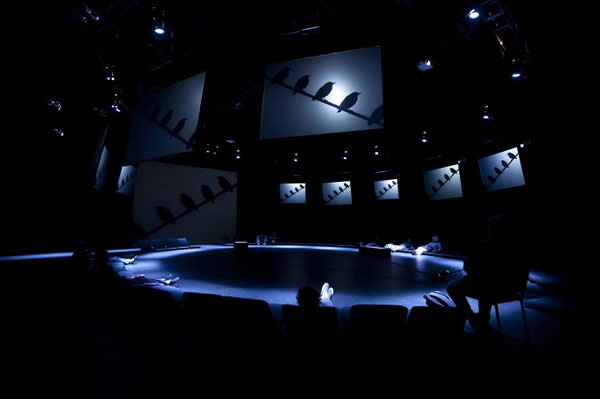 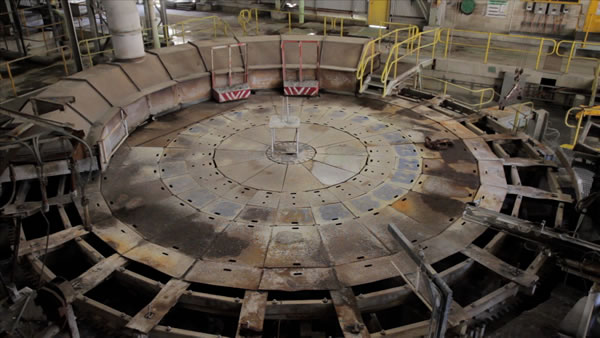 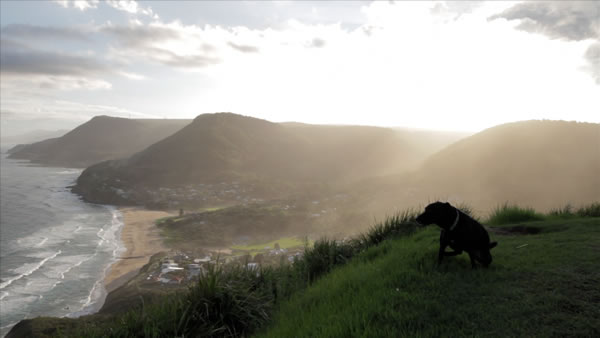 A dynamic physical performance by Not Yet It's Difficult directed by David Pledger inspired by the literary works of Samuel Beckett, Cormac McCarthy and Michel Houellebecq, Strangeland proposes a compelling and mesmerising landscape of the future we are hurtling towards. 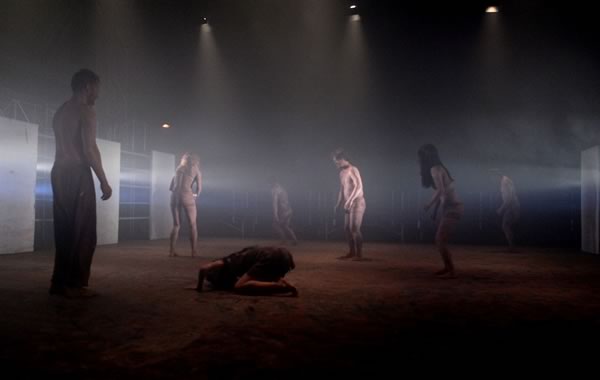 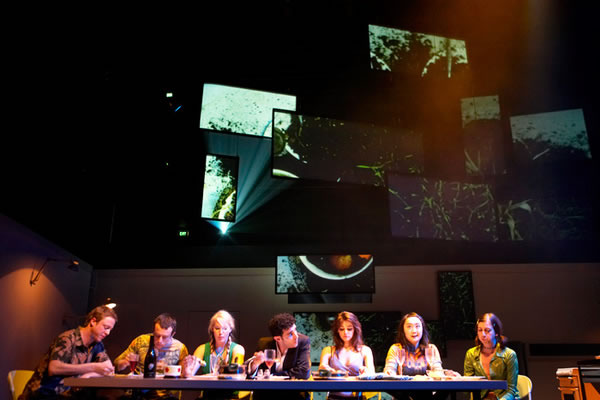 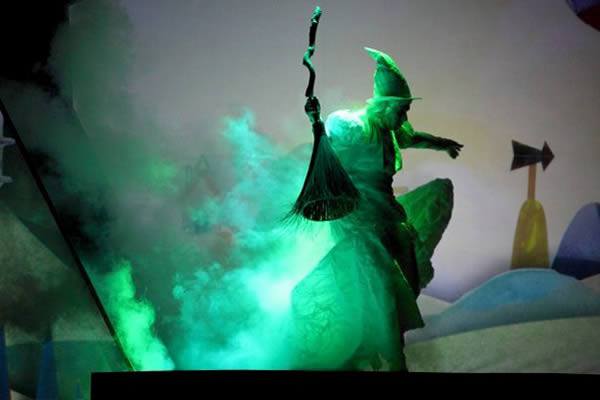 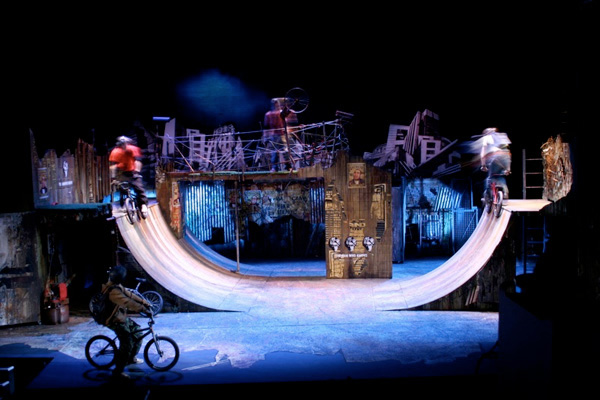